Biomass and Biogas Markets in CEE & SEE Countries in 2014 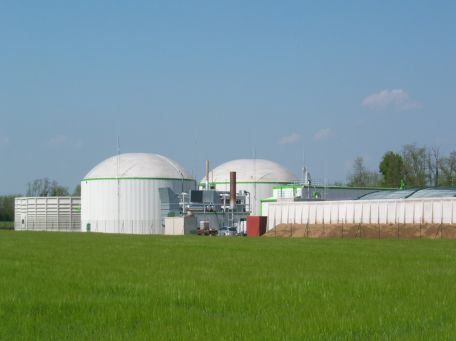 In the past 20 - 30 years in many countries of this region, biomass was used for cooking and heating rather than for the electricity generation, resulting in historically weak biomass generation growth as most biomass feedstock is not used for electricity generation due to the high technology equipment costs. However, this situation started to change in 2003. Governments in the CEE and SEE countries introduced many measures to support alternative energy producers to meet the EU's targets for higher usage of renewables. National Renewable Energy Action Plans (NREAP's) have been developed for each of EU member countries setting mandatory targets with Directive 2009/28/EC for renewable energy usage as a share of final energy consumption by 2020. Consequences of the continued financial crisis in the EU zone are pressing policy-makers to cut costs, which could negatively affect the biomass and biogas sectors, heavily dependent on government incentives due to the relatively high cost of technology equipment compared with other renewable energy technologies.

Our forecast for biomass and biogas sectors in CEE and SEE countries are moderate positive. We expect market drivers by the end of 2014 to be projects with a capacity between 0.5 MWel to 2 MWel. More information about these promising markets you may read here: CEE & SEE Countries Biomass Market Outlook 2013 - 2018

/9th March 2020, UNEF/ The Spanish Photovoltaic Union (UNEF) has managed to get Castilla-La Mancha to approve the adaptation of the regional urban planning laws regarding the self-consumption solar PV systems...