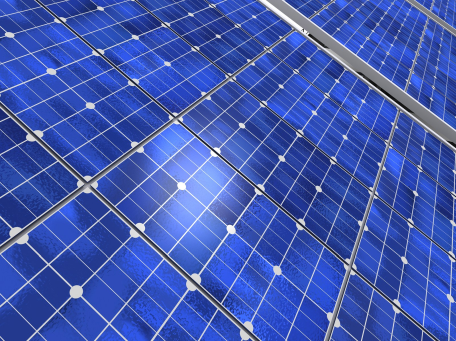 /3rd April 2019, RENEWABLE MARKET WATCHTM/ Estonia is the second-largest emitter of CO2 per capita in the European Union and by far the most carbon-intensive economy among the OECD countries. The reason for that is oil shale, a sedimentary rock that has been mined in Estonia for electricity generation since the fifties and, since recently, has also been used for liquid diesel fuel production. Over 90 per cent of Estonia’s CO2 emissions come from burning oil shale for electricity, and oil shale contributes significantly to other pollution and waste levels in the country. The high concentrations of pollutants create health problems for local people: children living in the oil shale area have more respiratory diseases and are projected to live four years less on average. The country’s energy development plan 2030 commits to reducing the number of early deaths resulting from pollution by 50 per cent by 2030. With the rising CO2 prices, electricity production is getting very expensive and new renewable energy sources are taking over the market. Solar energy is booming in Estonia and is expected to intensify after 2020 due to near-zero energy buildings' requirements.

Estonia is situated in the Northern Hemisphere between the Northern latitudes 59°40’ and 57°30’. The number of overcast days in a year is about 180 – 200 in the North- and Southeast-Estonia and some 150 – 160 days in the Baltic Sea coastal area. The intensity of solar radiation is seasonally very different. The atmospheric circulation enhances the seasonal differences of solar radiation. In December, when many cyclones go over Estonia, the sunshine duration is about 4 – 14 % of the maximum. In June the sunshine duration in some places on the coastal area goes up to 60% of the maximum, and in the inland of the country, the average is about 55%. Due to these factors, the monthly solar radiation is 172 kWh/m2 in Tartu in June, but in December only 7.8 kWh/m2

Eesti Energia renewables subsidiary Enefit Green builds 7 MW capacity of solar PV power plants across Estonia this year, the company has announced, investing €5 million on solar energy development in the process. Enefit Green CEO Aavo Kärmas has stated the company's goal of increasing renewable energy output. The proposed solar PV power plants will make use of land owned by Eesti Energia, as well as being placed adjacent to Enefit Green power plants and customers' properties, including over 20 business customers. One site is at Paldiski, close to Eesti Energia's wind farm. Another site at Laaskõrve, Ida-Viru County, is on former mining territory formerly, and sites adjacent to Iru and Paide power plants are planned.

Eesti Gaas started building one of the largest complexes of solar PV power plants in Estonia at the beginning of October 2018 with almost 4 MW. Eesti Gaas has started constructing its first solar power plant, which is the next step after the preparation of its joint nearly half-year project with Paikre OÜ. Four solar power plants have been planned to be ready for commissioning near Pärnu by the end of the year. According to Margus Kaasik, member of the board of Eesti Gaas, the power stations will allow the company to start supplying 100% green electricity. Four 990 kW solar power stations are to be built in Pärnu and equipped with 13,000 solar panels. Eesti Gaas will invest altogether over 3 mln euros in the construction of the solar power plants.