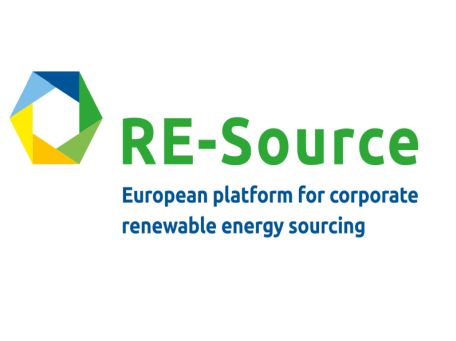 Corporate renewable electricity sourcing in Europe has shown continuous growth despite the COVID-19 pandemic, demonstrating the resilience and potential of Europe’s renewable energy sector. As of November 2020, this year has seen a record 3GW of renewable PPAs contracted in Europe. This confirms the generally positive trend for renewable PPAs in Europe, as illustrated in Figure 1.

More and more companies are interested in sourcing renewable energies. The leading sector in renewable energy procurement in 2020 was pharmaceuticals with 900 MW or nearly a third of new PPA capacity signed. Newly signed PPAs were not evenly spread across Europe. Spain is leading the table this year with 1.3 GW and accounted for around 70% of new PPAs signed. In terms of technologies, wind energy could not confirm its leading position, as seen in previous years, with only 39% of newly signed PPA volume being wind energy PPAs in 2020. Instead solar PPAs surged to 53% of total PPAs signed this year.

RE-Source 2020, running from Monday 7th to Friday 11th December, brings together thousands of key corporate buyers and clean energy suppliers for a week of virtual knowledge and experience sharing, inspiring keynotes, and B2B networking. Each day is customised to the different needs and interests of the participants: from the Buyers Bootcamp and B2B matchmaking to the launch of key reports from industry leaders, RE-Source 2020 is bringing together innovators and solution-finders to unlock the potential of corporate renewable energy sourcing in Europe. The event is organised by the RE-Source Platform founded by SolarPower Europe, WindEurope, RE100 and WBCSD. For more: https://resource-platform.eu/