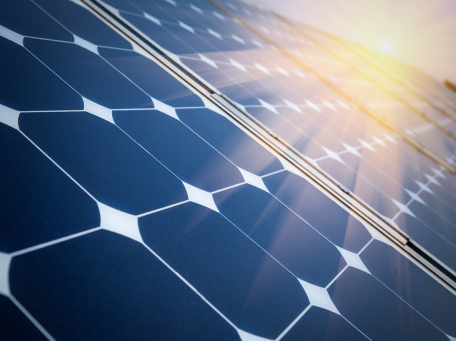 /12th May 2021, RENEWABLE MARKET WATCHTM/ This decade shall be crucial for the clean energy transformation of Croatia, reveals the Renewable Market Watch™ in its report Western Balkans Solar Photovoltaic (PV) Power Market Outlook 2021÷2030. The country has considerable potential for developing solar energy and increasing energy independence. The energy transition council of Croatian President Zoran Milanović was established in 2020 and estimated the country’s solar potential to 6.8GW. However, to harness this potential effectively, Croatia will need to adopt more ambitious solar energy targets, ensure clear renewable energy investment direction in the power sector, and develop its modern electricity grid. The clean energy transition and development of the solar power sector can contribute to GDP growth and new jobs creation. Renewable Market Watch™ estimates that solar photovoltaic power capacity in Croatia will increase significantly in the following years compared to its current level assuming the tendered and planned large scale projects. The abundance of solar irradiation in Croatia shall enable photovoltaic energy to become an increasingly cost-competitive power generation source and attract new investments.

Energy Institute Hrvoje Pozar initiated several solar radiation measurements projects in Croatia. In cooperation with the Faculty of Electrical Engineering, Mechanical Engineering and Naval Architecture of the University of Split (FESB) and State Meteorological Service, measurement of solar radiation components with a multi pyranometer array has started in Zagreb and Split. 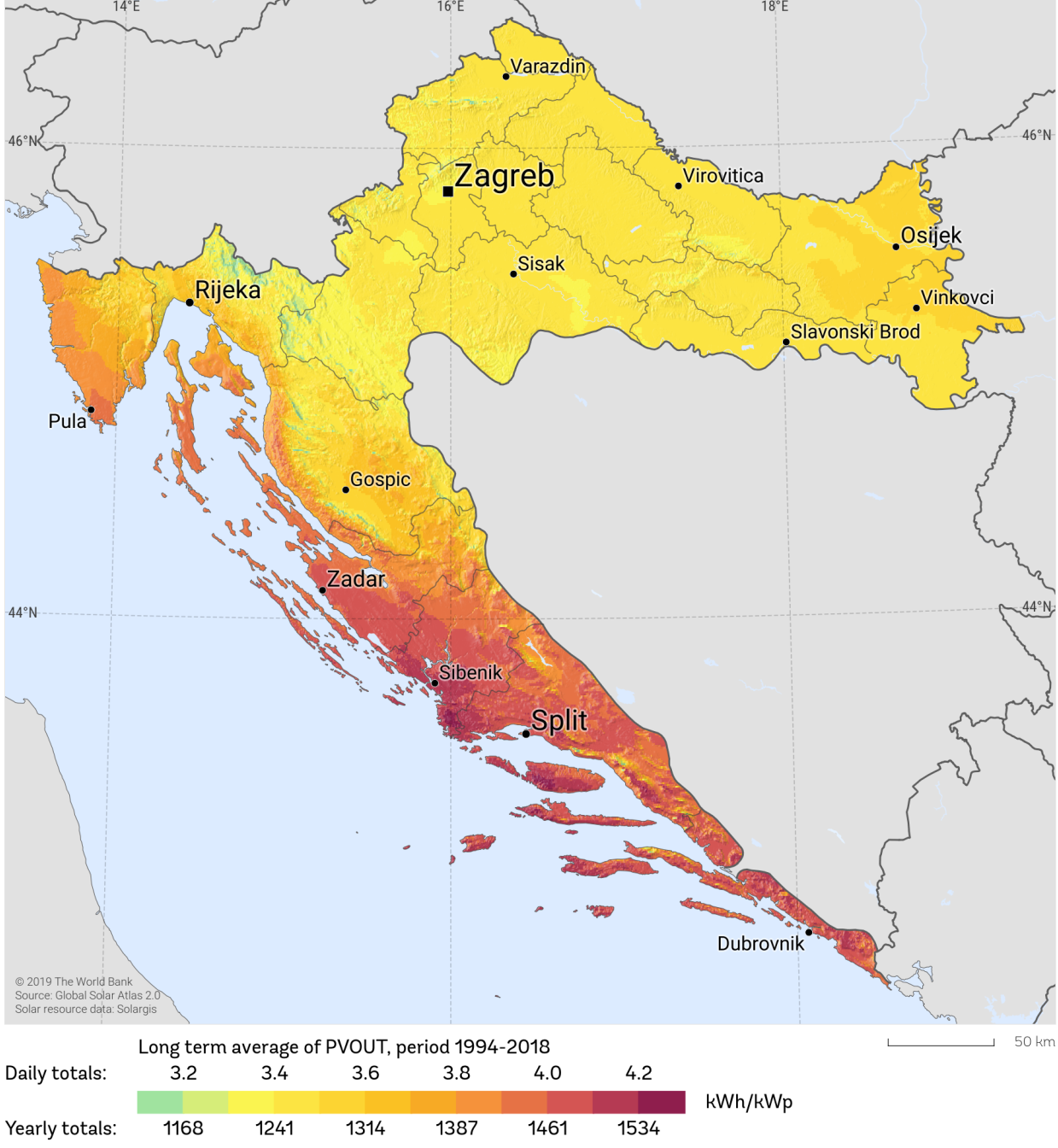 The political climate in Croatia

Croatia is a unitary democratic parliamentary republic. During almost three decades of independence, Croatia had to pass through challenging political and economic transition. Croatia declared independence from Yugoslavia on 8 October 1991 and was internationally recognised by the United Nations in 1992. Government powers in Croatia are divided into legislative, executive and judiciary powers. By the time EU accession negotiations were completed on 30 June 2010, Croatian legislation was fully harmonised with the Community acquis. Croatia became a member state of the European Union on 1 July 2013. The Croatian Democratic Union (HDZ), is the major conservative centre-right political party in Croatia. The HDZ's leader, Andrej Plenković, is the current Prime Minister of Croatia, having taken office following the 2016 and 2020 parliamentary elections.

Croatia had a cumulative installed solar capacity of eligible producers of 53.4MW at the end of 2020. The first photovoltaic installations under the feed-in tariff (FIT) scheme started operation in 2012 and 2013. By the end of 2014, the country had approximately 33MW solar capacity. However, solar photovoltaic market growth in Croatia between 2015 and 2019 was moderate, with only 20.4MW newly installed capacity in this period from eligible producers. 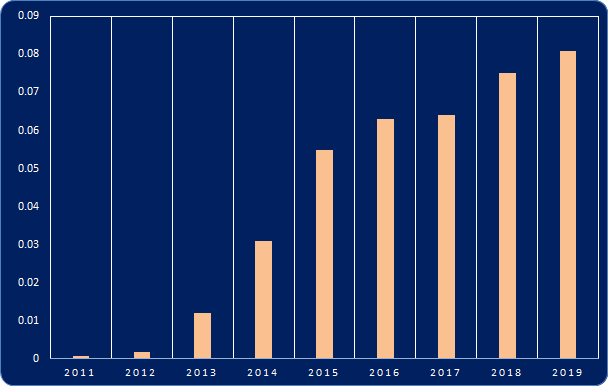 Croatia has one of the lowest photovoltaic capacity per inhabitant in Europe (15.6 Wp in 2020). The country will need strong support from local and international partners to develop its solar power sector and to decarbonize the economy.

By exploiting its own gas and oil fields, Croatia could cover approximately the half of its needs, but because of some decrease of its domestic fuel production, the country becomes more and more dependent on gas import. In addition, Croatia no longer has coal availability in its territory. For now, Russia still has the major role in the natural gas supplying in Croatia, but as it was stated above, the recently inaugurated LNG import terminal on the island of Krk is probably going to be a serious challenge to the Russian gas transmission policy in the whole area. More precisely, the LNG project in question is considered as an opportunity for providing sufficient gas quantities to Croatia’s neighbouring countries, too. 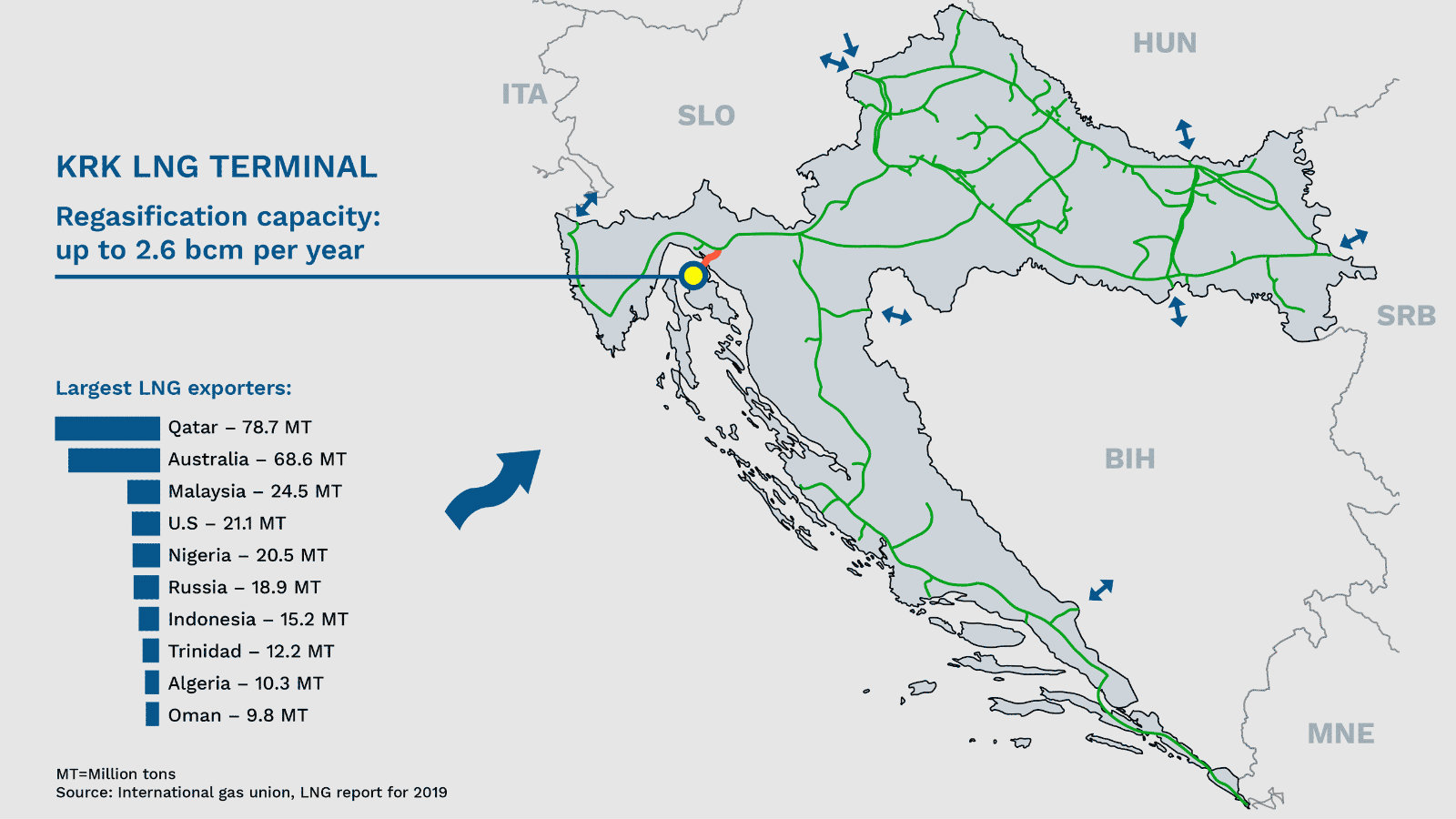 Another fact, that should be taken into consideration, is Croatia’s intension of extending the lifetime of Krsko Nuclear Power Plant (exploited jointly by Croatia and Slovenia), because with this initiative Croatia is probably dropping a hint that actually it could prefer to continue satisfying part of its energy needs with the use of nuclear energy. In this regard, we could assume that in addition to the Russian gas supply as well as to the newly created LNG opportunities, Croatia is also going to rely on the above-mentioned nuclear energy potential. Moreover, with the aim of including all the aspects of Croatia’s current energy condition, we cannot miss the fact that it continues relying on its hydroelectric capacity.

In summary, we could suppose that Croatia will have the challenging task of trying to use the whole spectrum of both existing and future energy sources, by putting efforts to extract the respective advantages from each energy sector and from every possible origin.

Currently, Moscow’s economic positions in Croatia are relatively stable. For example, we could mention the Russian financial injection, which in 2019 practically rescued the largest Croatian company Agrokor and kept Kremlin’s steady economic presence in the Adriatic country. In addition, Moscow still possesses a significant share of the natural gas supply in Croatian territory, but in the future Russia will have to take into consideration the newly constructed LNG (liquefied natural gas) import terminal on the Croatian island of Krk, which became operative in January 2021 and provides an alternative to the Russian gas monopoly in the region.

By discussing Croatia’s infrastructural development, we cannot miss to mention China and more precisely Beijing’s strategic intentions to create a New Silk Road, thus regaining the control over the road network between the East and the West. In this regard, regardless of the respective complaints expressed by some EU companies, the involvement of a Chinese enterprise in the construction of the Peljesac bridge, which is logically considered as one of the major infrastructural projects in Croatia, could not be a surprise. Therefore, taking into account the above, it could be expected that China is probably going to keep its stable infrastructural presence in Croatia in the foreseeable future.

The Croatian government approved in May 2020 a new tender framework for power plants based on renewable energy and co-generation. This framework assumes the country allocates approximately 1,100MW (1.1GW) of solar power capacity. On the first renewable auction in Croatia, finalised in December 2020, there were 108 bids submitted with a total capacity of 41.5MW. The available renewable energy quota was 88MW, with 50MW envisaged for solar. As a result of the tender, Croatia allocated only 25.5MW of renewable power capacity, including 13.4MW of solar capacity. This year, the Croatian energy market operator HROTE will conduct its second auction for 400MW solar and wind power capacity. 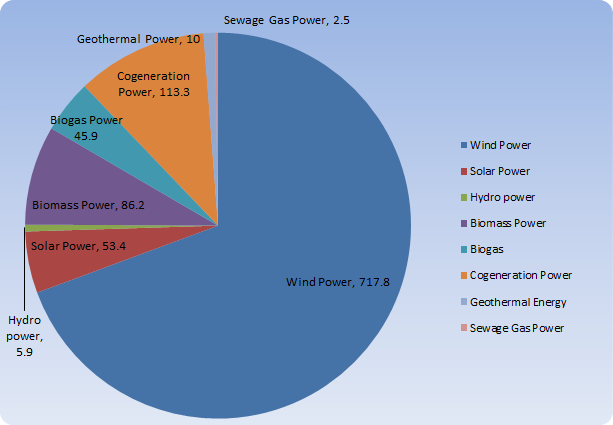 In the report, Western Balkans Solar Photovoltaic (PV) Power Market Outlook: 2021 ÷ 2030 is included information about the recent solar projects in Croatia that are and would play a key role in expanding the solar power market in the country in the next few years. Some of them are two solar PV power plants with a total capacity of 95MW planned by Croatian utility power company Hrvatska Elektroprivreda (HEP). Spanish energy company Acciona plans a 150MW solar project at Promina. The French developer Neoen plans a 62.5MW solar project at Vlaka. The Austrian investor RP Global plans the Rudine 1 & 2 solar projects with a total capacity of 54MW.

To sum up, both North Atlantic and EU membership of Croatia undoubtedly show the country’s clear pro-Western geopolitical orientation, but at the same time, taking everything into consideration, we could expect that Zagreb will have the extremely difficult task of trying to extract the respective advantages from the whole spectrum of energy sources as well as from every possible origin.

For the purpose of its strategy, it is reasonable to assume that Croatia is going to launch a series of diplomatic manoeuvres aiming to keep its already achieved pro-Western global position, whereas at the same time it is probably going to put special efforts to improve and develop its economic ties with Russia and China.

Croatian solar photovoltaic market size is still insignificant. However, it has already attracted the interest of reputable domestic and international market players in recent years, and our forecast for its development by 2030 is optimistic. Implementation of energy storage and Power-to-X technologies (e.g. power-to-hydrogen and power-to-ammonia) combined with solar energy power plants could boost the country's solar sector development.